Deeper and deeper into the white void. Mateusz Waligóra and Łukasz Supergan march through Greenland – Outdoo

Deeper and deeper into the white void. Mateusz Waligóra and Lukasz Supergan march across Greenland

Members of the Polish Greenland Expedition have been traversing the world's largest island for the past two weeks. Behind them 200 km.

Matthew Waligóra i Lukasz Supergan set out in early May from Kangerluusaq located on the west coast of Greenland. They were 600 km from Isortoq, a settlement on the east of the island at the time. Today 1/3 of that distance is behind them.

Travelers are self-sufficient. They move on skis and haul everything they need on pulkas, special sleds. During their daily conversations, which are published on their social media profiles, they talk about the details of the expedition – the division of responsibilities, the rhythm of expedition life, coping with low temperatures and problems. 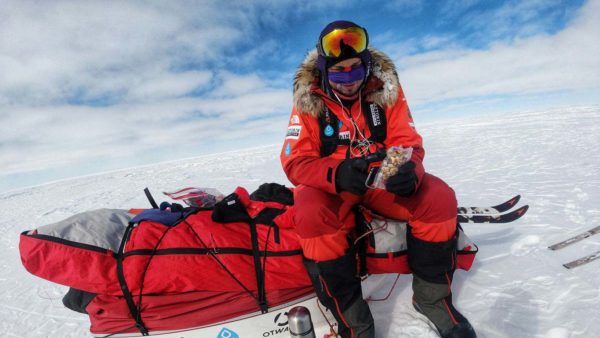 It happens that in the morning in the tent it is – 20 degrees Celsius. – On the way out, we put on all our layers, and then we strip off this onion and go in just sweatshirts – says Mateusz Waligóra, for whom the Greenland expedition is a general test before the expedition to the South Pole, which he plans for the end of this year. As he notes, even if they set up camp in dead silence, it doesn't mean they won't be woken up by strong gusts at night.

So far the road has led them gently uphill – in two weeks they have reached an altitude of 1800 m above sea level.p.m., But soon they will be at the highest point of their route and then it will be downhill from there. 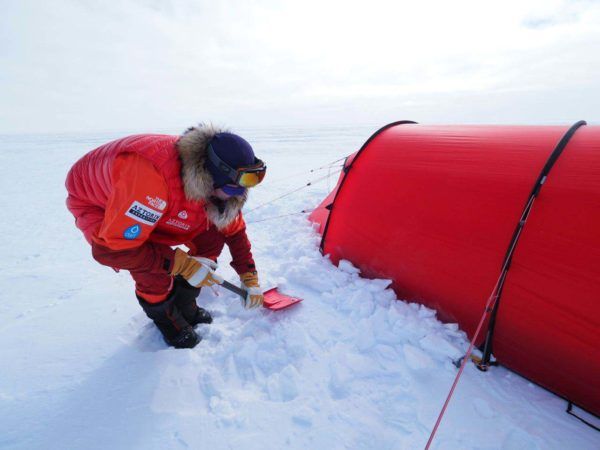 Behind them the first day of the break. – We can feel the length of this trek in our bones and muscles, the weight of the sled makes itself felt. That's why we decided to use the day with strong winds for a day's camping – food, drink, recovery, also check how much supplies we have – tells Supergan.

– On a day like this, we start calculating how much we have to go, how much behind us, whether we have enough food to eat. These are the things that keep your head busy in the open. What this expedition teaches me? Gentleness and gratitude, for managing to solve all problems so far – says Waligóra. 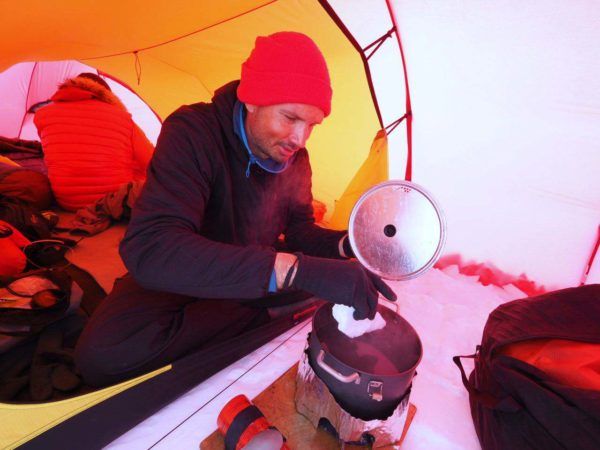 The expedition is formally named Polish Greenland Expedition A-22-750. The last segment is a unique number assigned to the expedition by the Greenland government. Polish Greenland Expedition, in turn, is a reference to the first Polish scientific expedition to the Arctic, which set out 85 years ago from Lviv. It included two later professors of the University of Wroclaw – Aleksander Kosiba and Alfred Jahn. Scientific and organizational support was given to them by Henryk Arctowski himself, a pioneer of research on climate change, a participant in the famous expedition "Belgiki", during which, together with the later conqueror of the South Pole Roald Amundsen, he spent the winter in the ice of Antarctica. 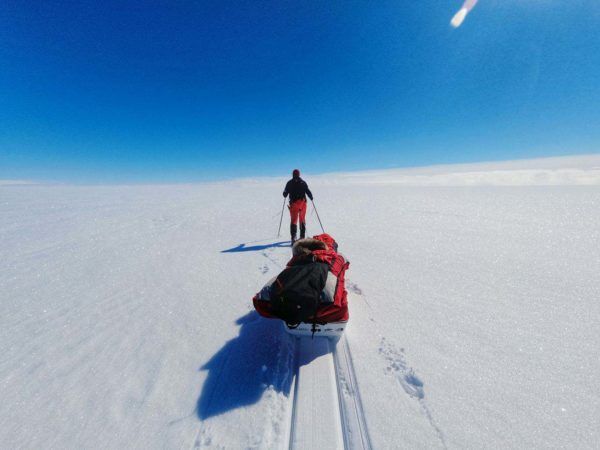