We recently wrote about the completion of the expedition Matthew Waligóra i Lukasz Supergan, a while earlier completed its traverse of Greenland – a week faster – Miłka Raulin. However, this spring a section of the world's largest island was also traversed by a much less active on social media Monika Amor-Wilkes.

That's three independent expeditions. The Waligóra-Supergan duo operated independently and without support. Miłka and Monika were participants in larger international expeditions (Raulin was a co-organizer). They all walked the same route – from the west to the east of the island, that is, about 600 km, starting from the village of Kangerlussuaq, from near point 660, and ending in the village of Isortoq. Everyone has succeeded in the feat and at the moment we have 14 Poles with a Greenland traverse to their credit. 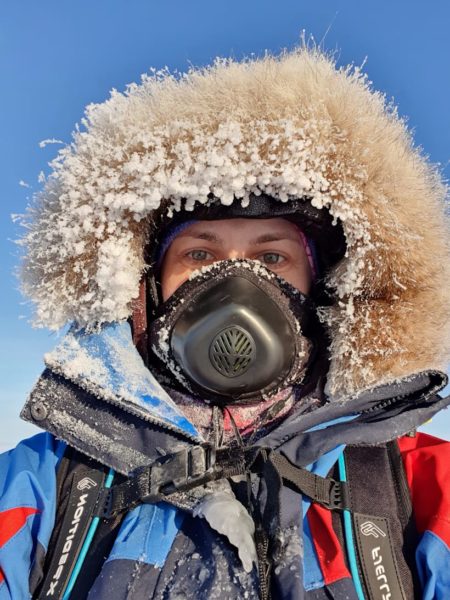 Monika Amor-Wilkes, who has lived in the UK for 18 years, was the first to embark on the trek. The expedition began on April 14, so the quality of the snow cover was better (fewer open ice crevasses), and thus – the pace was faster. On the other hand, temperatures during this period are lower than later in the spring. During the expedition, Monika's temperatures dropped to around minus 40 degrees Celsius at night. 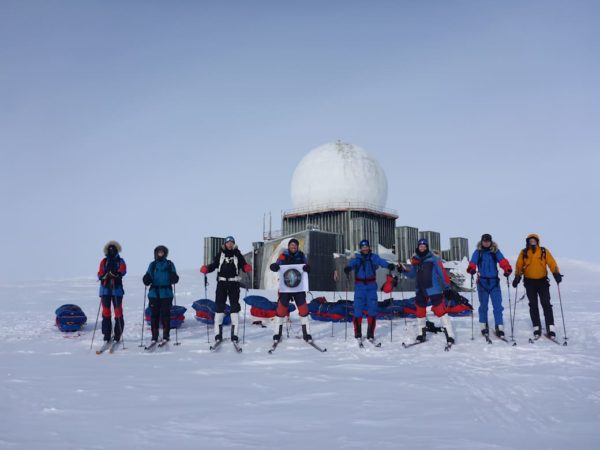 Participants of the expedition in which Monika Amor-Wilkes took part under the abandoned radar station (fot. Maarten Arnolli)

Nine people took part in the expedition, one of whom was evacuated due to a back injury. Equipment and supplies on this expedition were distributed in such a way as to ease the burden on the weakest participants. The traverse ended on May 8, after 25 days from the start. 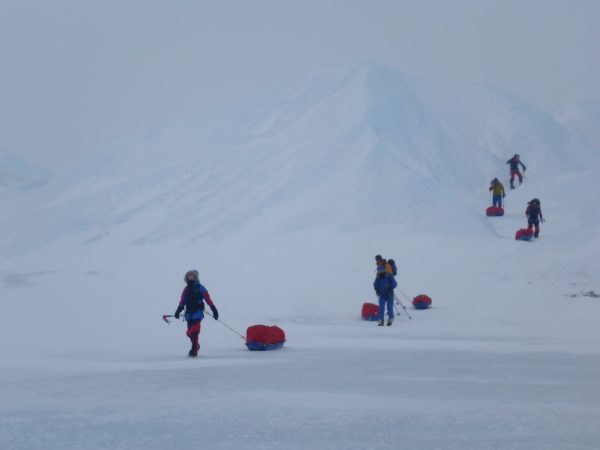 Monica is very active. Climbs, runs, walks mountains, rides bicycles. She has tried her hand at the Himalayas, completed an ironman distance triathlon, and is planning a long cycling expedition around the UK. 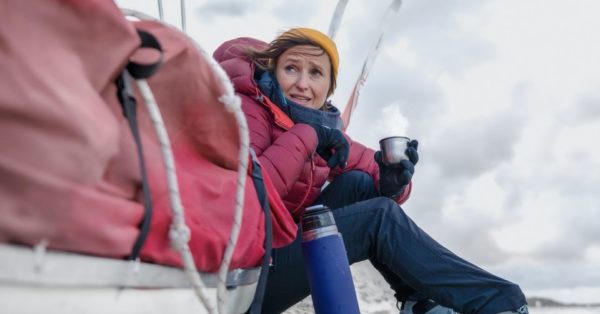 Miłka Raulin began her traverse on May 3. This expedition also called for help – due to an accident at the very beginning of the expedition, formal leader Mikael Strandberg was evacuated. The rest of the team had to wait more than 24 hours for the new group to be reauthorized. According to Miłka's account, conditions were difficult, with perceptible temperatures dropping to minus 39 degrees Celsius at times, and wind speeds reaching 86km/h. The participants of this expedition were independent, that is, each pulled their own equipment and provisions, which in the case of Miłka, who weighs about 50 kg, is not insignificant – her pulkes initially weighed almost twice as much! 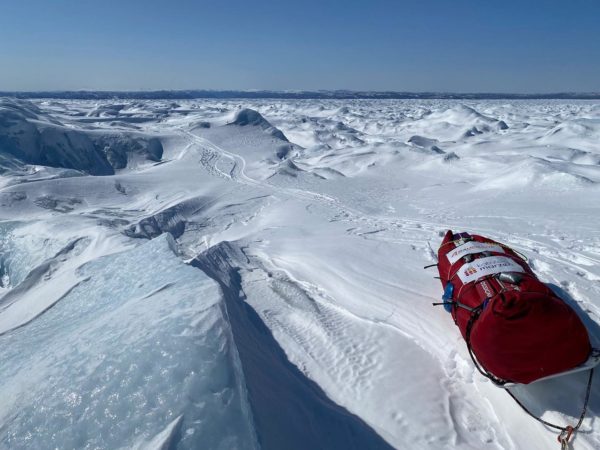 The expedition crossed Greenland in 28 days (26 days of walking). On the way Miłka met Matthew and Łukasz (May 4-5). 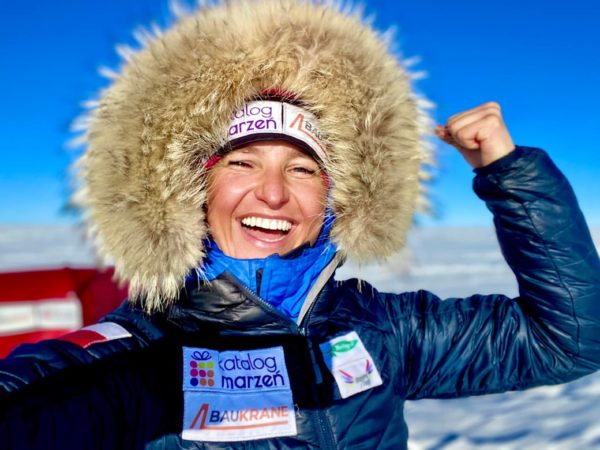 The Polish Greenland Expedition (to commemorate the first Polish expedition to Greenland, which took place 85 years ago), or Waligóra and Supergan's expedition, began on May 2. The travelers reached their destination on June 6, after 35 days. You can read about the adventures of the two travelers here: